Born in Orbost Pud (Tony) started working on board the Ballina Star when he was 16 years old. He has since served time on board the Pamela Star, the Tarpeena, the Southern Hope, the Cheryl Anne and the Miranda Bay just to name a few. Tony took over the Panama 2 alongside his son Tyson in 2015 and they currently run Mako Fishing Charters, as well as fishing commercially for Octopus just off the coast. Tyson is a returned Iraqi veteran and after doing a stint over West, he decided to settle down back home and set up alongside his father. They both agree that the charter / fishing combination on board the Panama 2 is ‘the best of both worlds’.

Tony quotes “Octopus fishing is the ultimate in sustainable fishing as there are no traps, no by catch and no interactions with other marine life. “ 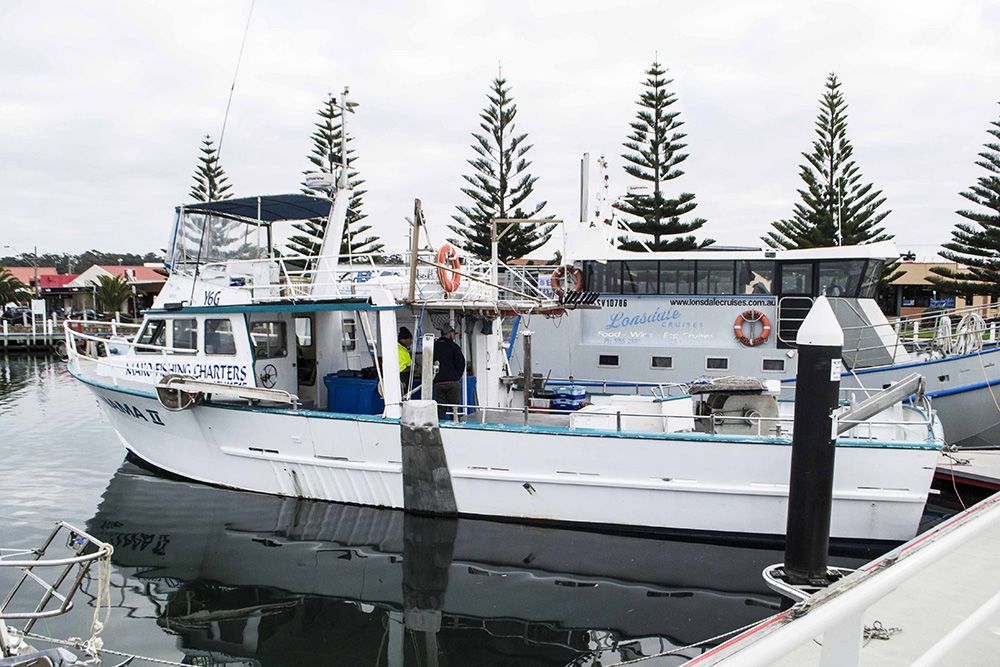 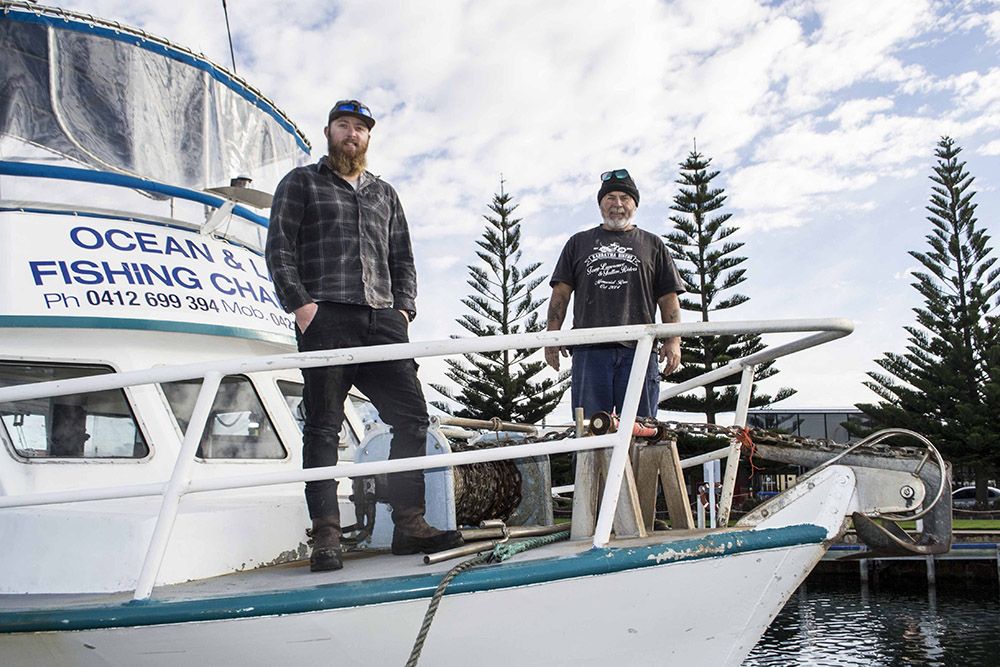 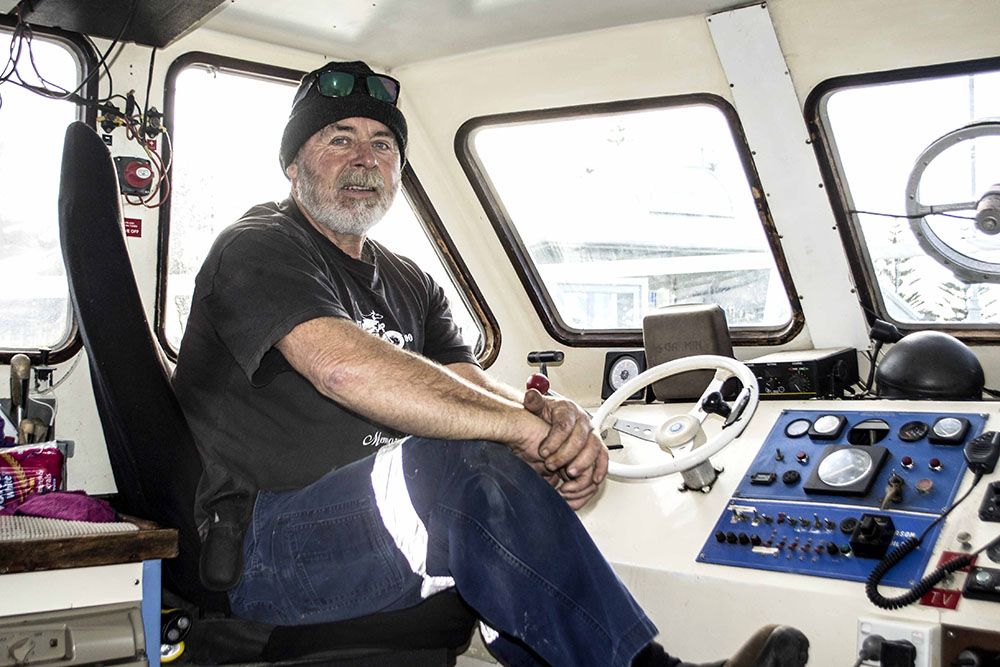 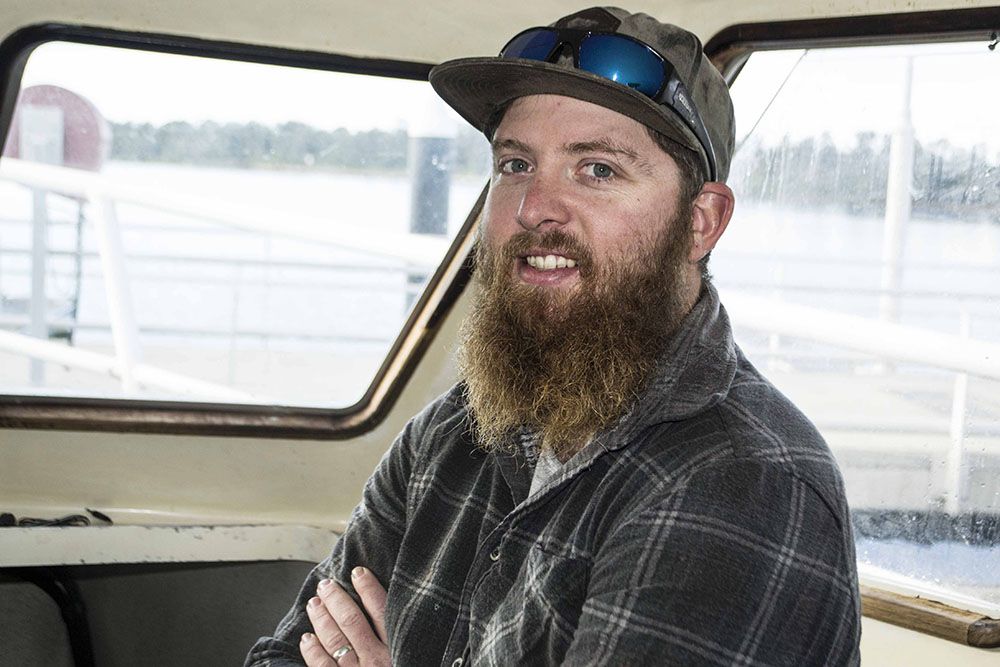