Andy started fishing for scallops on board the Michelle Anne in Port Phillip Bay after leaving school at age fifteen. His father and two brothers also ran their fishing boats out of Mordialloc Creek before the bay was shut down for commercial fishing in the late 1990’s.

The first time Jake went to sea he was seven years old. After leaving school at seventeen, he finished an apprenticeship as a Marine Engineer and went straight back out to sea. Having recently completed his Master Five, Jake is now being groomed to takeover the Northern Star. “Just starting out with my first real leadership role in the industry, and as part of the future generation of commercial fishing, I’m really focused on working towards ensuring there are plenty of fish to go around. My crew and I personally are working on ensuring juvenile species ad by catch are returned to the sea in a timely manner.”

As a fisherman, Andrew is working with his crew on sustainable practices such as ensuring juvenile scallop grounds are closed off and left untouched for future seasons.  As a board member for the Lakes Entrance Fisherman’s Co Op, Seafood Industries Victoria, A member of Tasmanian Scallop Fisherman’s Association and a MAC member for the Central Zone Scallops Association he says “There are a lot of good things happening not only in the commercial seafood industry, but also at the Lakes Entrance Fisherman’s Co Op”. 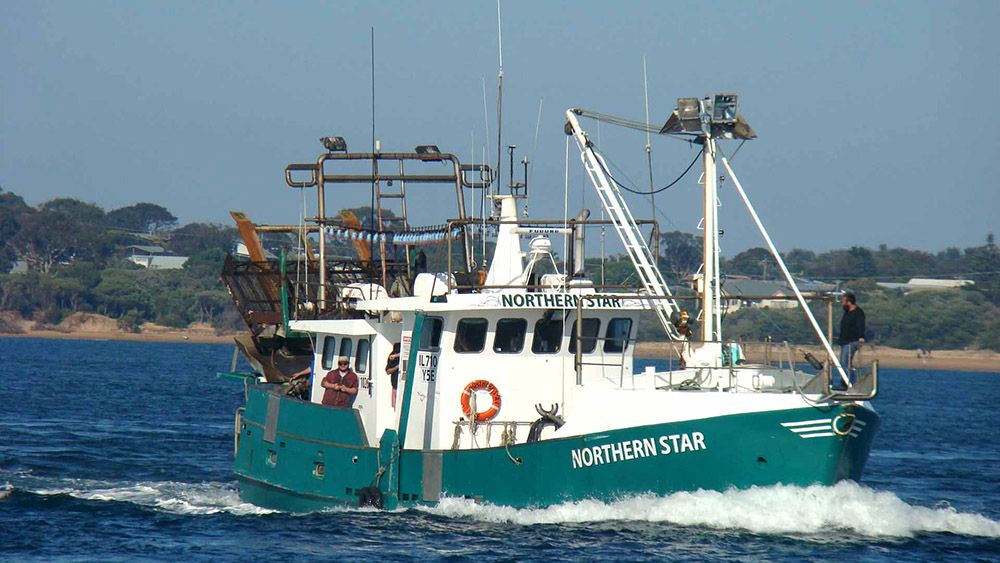 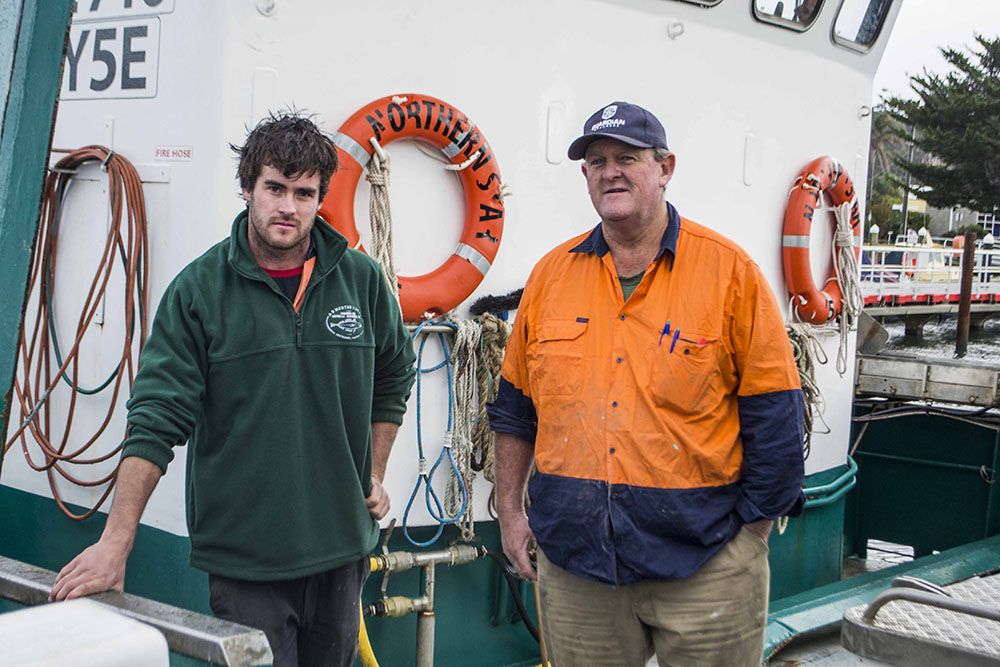 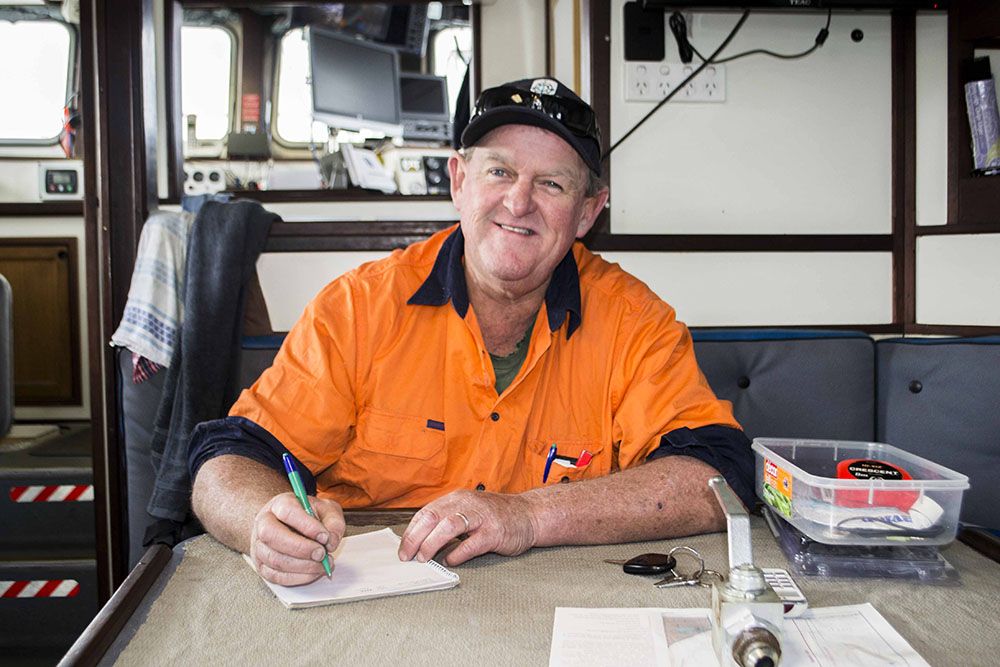 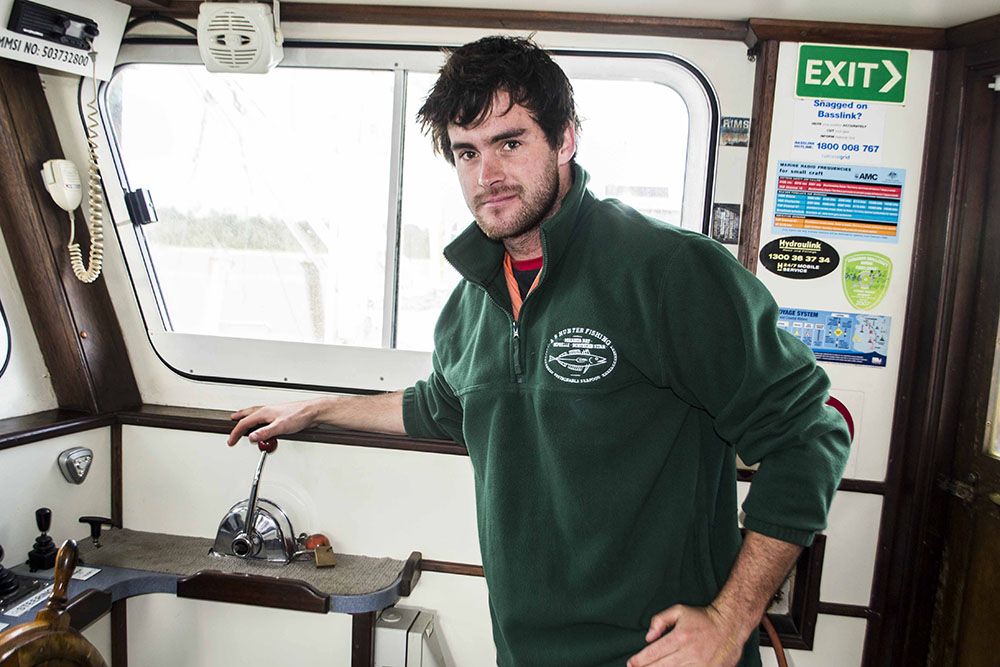