Darren first started fishing for scallops out of Port Phillip Bay as a teenager. He then went on to study at the Australian Maritime College in Tasmania and while Danish Seining on board the Kerowina, Darren completed his Master Five at age 18. From there he and his father took partnership over the Danish Seine vessel the Lady Jane, and ran it for over seventeen years. He has since been an integral part of A.B Hunter Fishing. First as the skipper of the Miranda Bay and has since been at the helm of the Nephelle for the past seven years. As an experienced and knowledgeable asset to the seafood industry Darren say’s “The industry is heading the right direction and making all positive changes”. 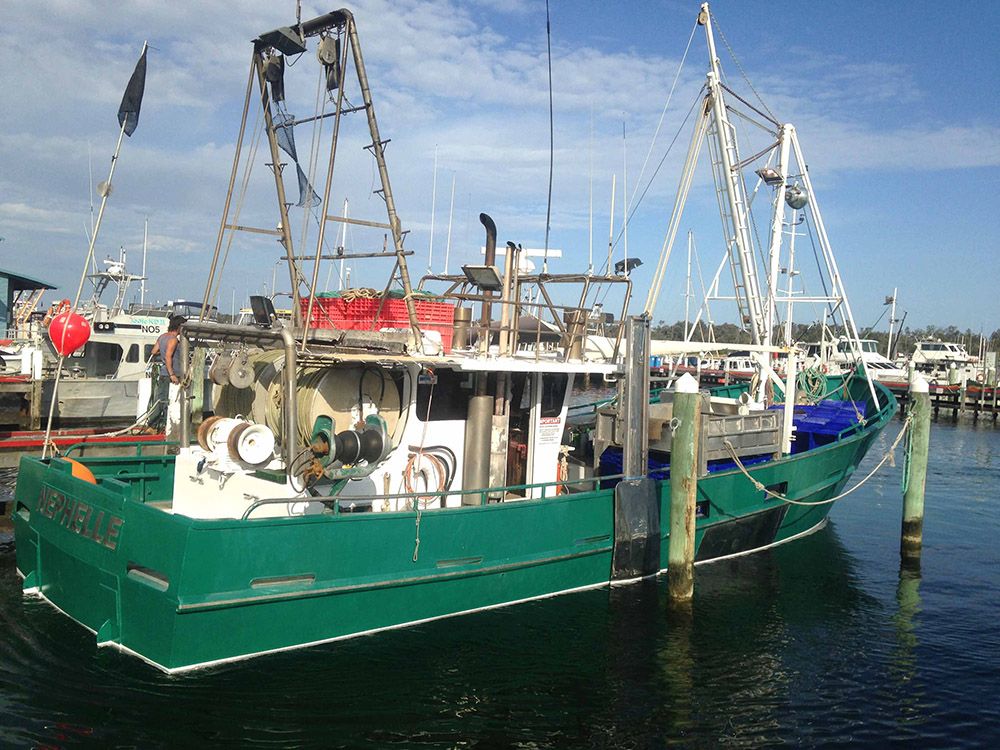 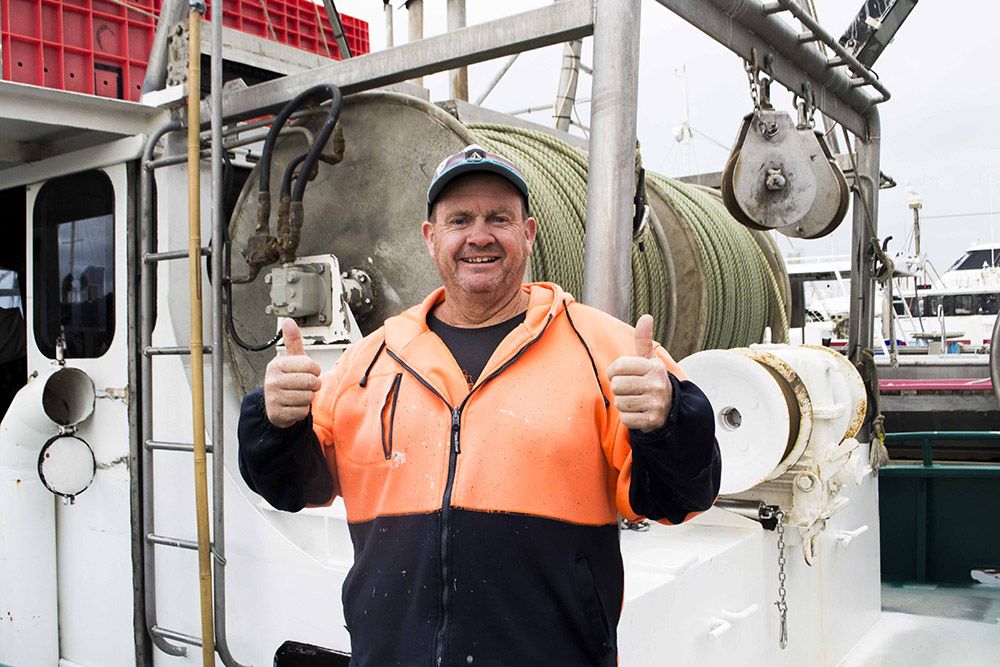 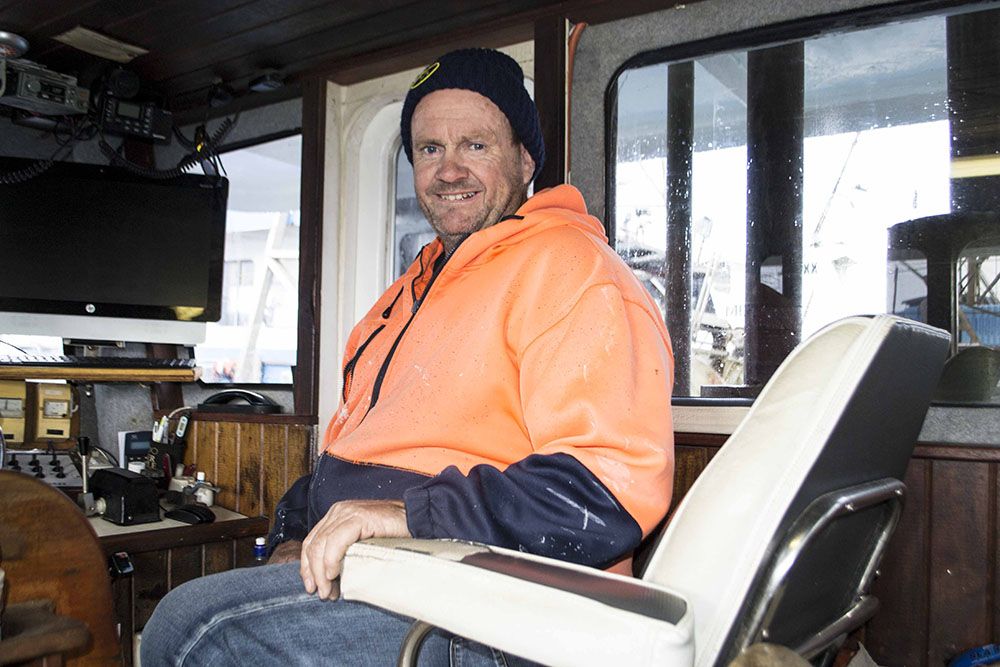