Mark Le Maitre - AKA “Spud” grew up in Korumburra on a dairy farm. He moved to Lakes Entrance when he was 11 years old when his dad took a job on board the Southern Hunter.

After Mark finished school, he completed his apprenticeship as a fitter and turner before building the Marley Point alongside his father in 1981.

As one of the veterans of the wharf, Spud says “ We have always tried to look after the fishery, otherwise there wouldn’t be one” . 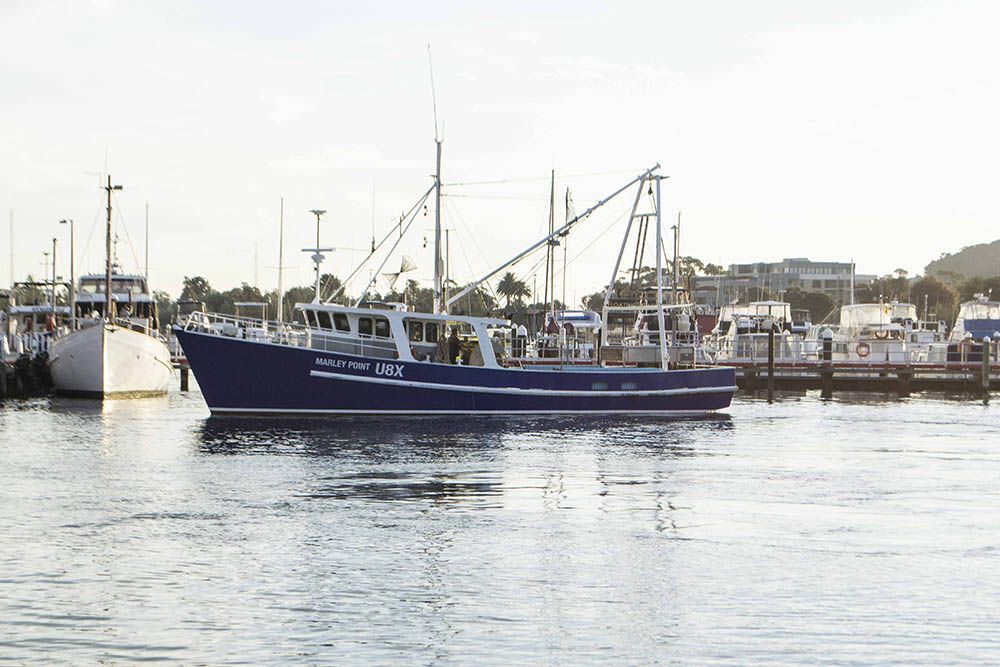 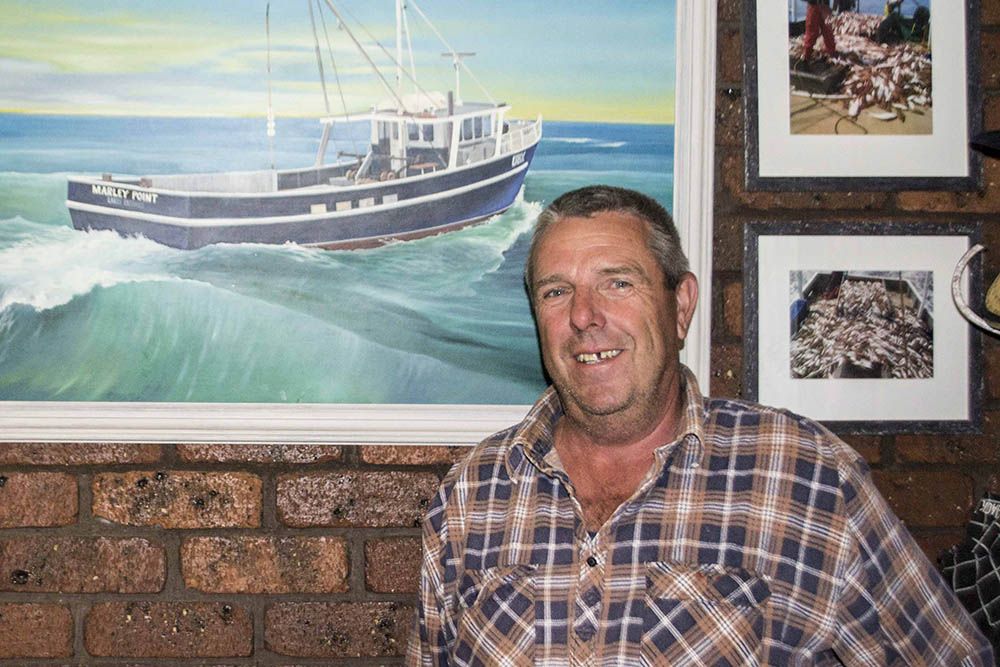