Jay grew up in Lakes and began fishing professionally in 1996. Jay can still recall being at sea in the bassinet on board the Erin Jay. Built by his grandfather in Collie Campbells yard in 1982, and fished by his father before him, which he has been running since 2003. He completed his Master Five in Tasmainia in 2001 and has two young children with his partner Lauren, and looks forward to keeping the legacy of the Erin Jay legacy within his family and passing on his knowledge of shark fishing and the sea to his children. 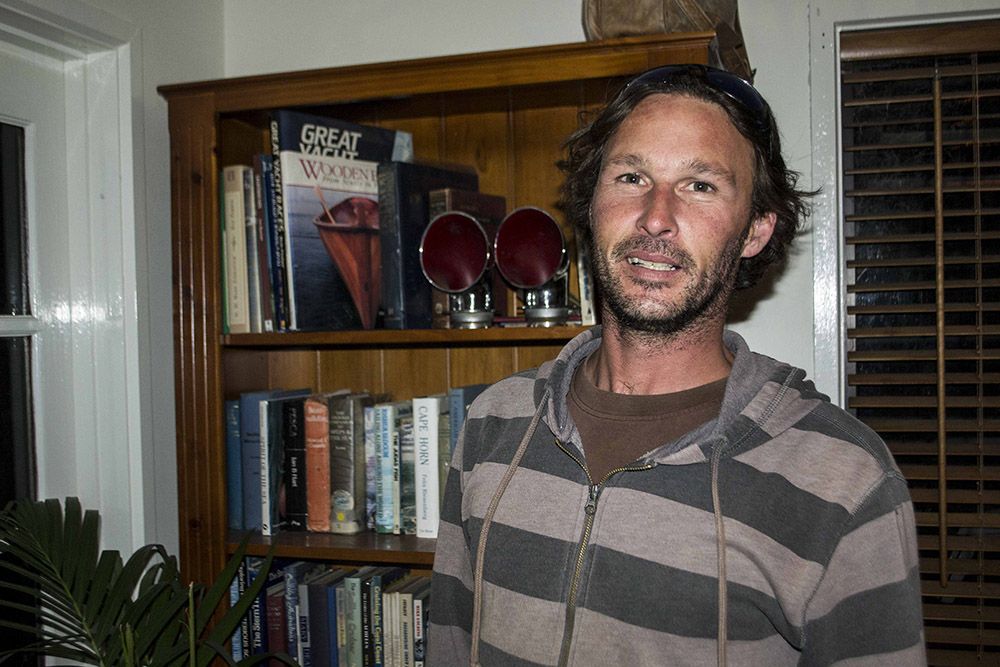 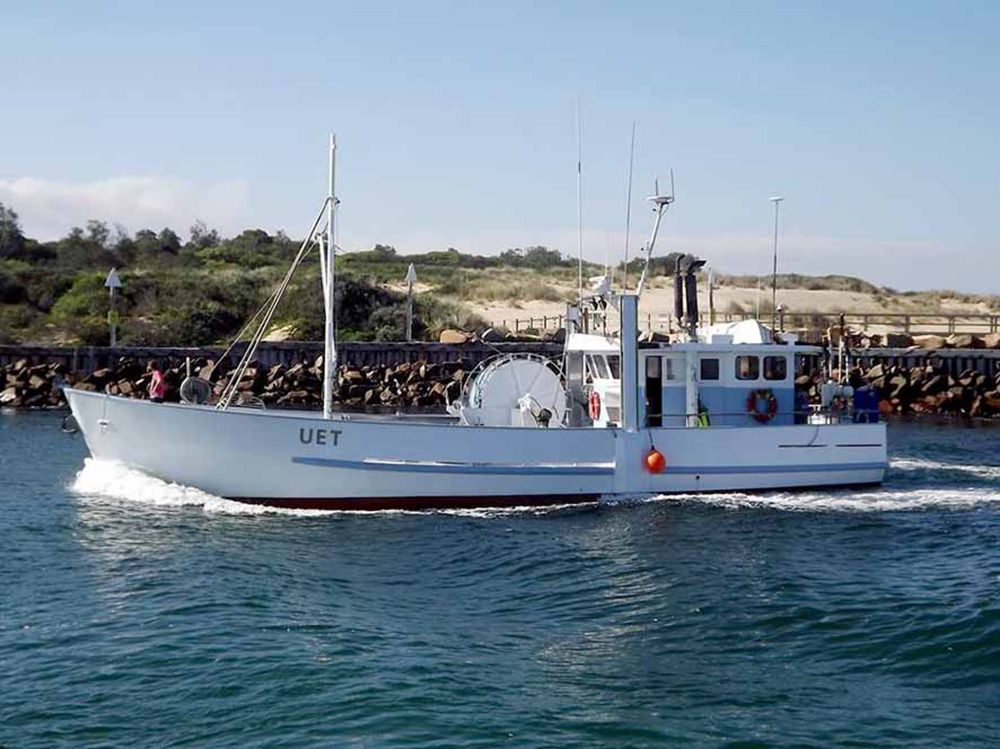 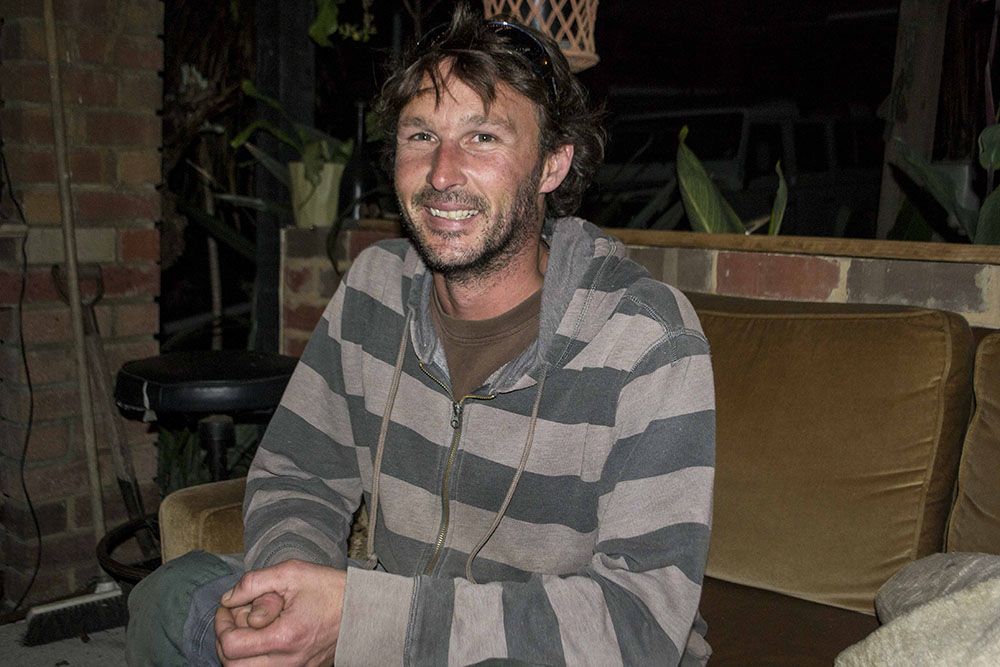